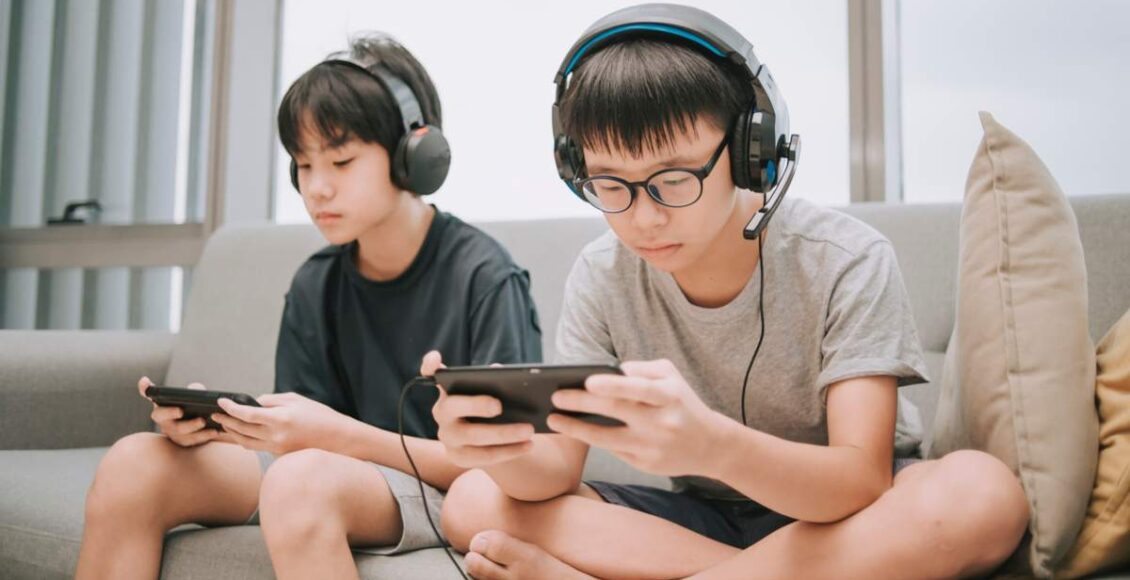 Video games have always been a means of entertainment, they offer their players many positive things apart from fun, but as in everything in life, if used too much this can cause adverse effects. That is why China last year introduced a plan to attack the addiction of minors to these games and this week the impact of these measures has been revealed, which seems to have been effective.

The Chinese authorities are known for directly intervening in the lives of their citizens, so when it was discovered that minors were spending more and more time playing video games and neglecting other activities, the government decided to extend a plan to change this.

It was in August 2021 when the National Press and Publication Administration (NPPA), in charge of controlling and granting licenses in this industry, extended its plan that consisted of limiting all people under 18 years of age to three hours of video games a week.

The limit allowed minors to play between 8:00 p.m. and 9:00 p.m. on Fridays, Saturdays, Sundays, and holidays, but the rest of the time was prohibited. And as it has been learned this Tuesday South China Morning Post through a publication of the game publication committee of the Association of Digital and Audio and Video Publications of China, this practice has worked.

The results indicate that 75% of the young people complied with the limit of three hours per week of video games, significantly reducing the time they spent. However, of the thousands of parents surveyed (the authorities have not given specific figures), 72% say that video games did not affect their children’s studies or their personal lives.

These measures seem to be working, as Chinese citizens under 18 are reducing the time they spend playing the console, however, it is the video game sector that is suffering now.

Even though the developers are helping the authorities to comply with the new regulations, they are including facial recognition in their titles to detect minors or putting reminders for proper compliance with this, the market situation was terrible.

But not only because of the time limit of use, but also because of the difficulty in obtaining licenses (granted by the government) and the censorship of certain content. Even so, it seems that the country is going to make efforts to revive this sector since only during the last week have they granted up to 70 new licenses.