This is how Netflix wants to enhance its video game platform 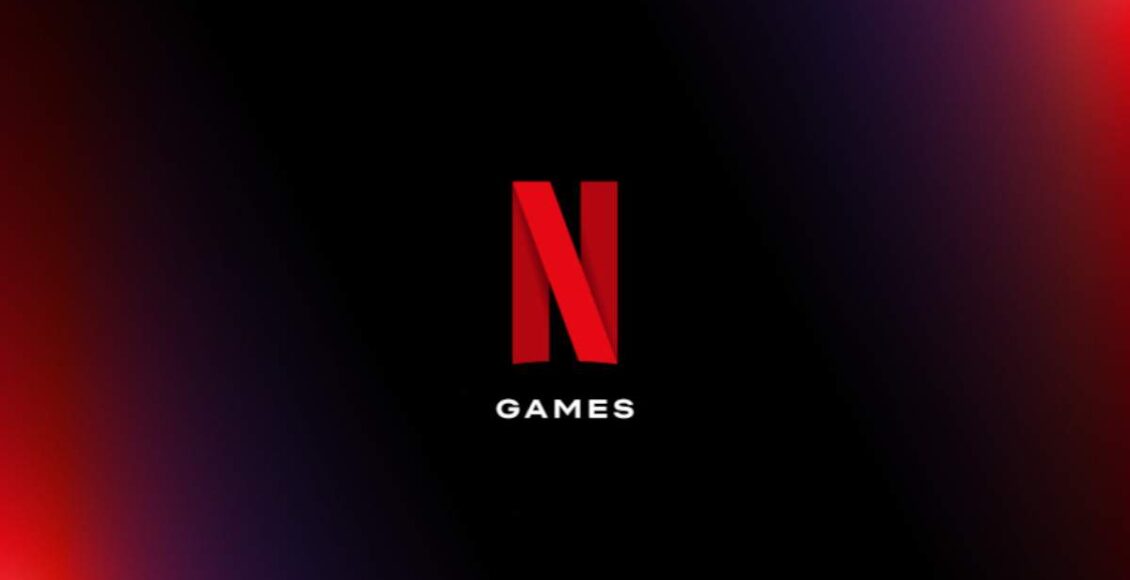 When we talk about Netflix, our minds think directly of series and movies, but the intentions of this company go much further, and for a few months, it has aimed to become a benchmark for video games. We have seen how little by little its library of titles has been growing, and with the latest that they have just announced, we can affirm that it will grow much more.

It was in November of last year when Netflix announced for the first time that there would be a specific section for video games in the same app where all the movies and series in its catalog were seen.

In its beginning, there were only 5 titles, and they were only available on Android. Still, little by little, the company has been improving this interface to the point that you can now try more than 30 different games, among which are some inspired by the popular series Stranger Things or Hextech Mayhem, from any device.

However, so far, the expected results have not been achieved, and in August of this year, Netflix recognized that only 1% of users who have an account had tried this modality. But this did not make the company lower its arms and forget about this idea; rather, the opposite.

As reported by the company this week, Netflix will open its video game development studio and has chosen Helsinki (Finland) as where they will build it. In this way, the company itself will create its original titles with which they hope to attract and get its users interested in this new facet of the company.

The main reason why Netflix has chosen Helsinki as its hub for video games is that the company already has a studio, Next Games, which it also bought in the city in March this year.

With this, there are already 4 development studios in the company, each specializing in different aspects of video games. This shows that Netflix is ​​serious and wants to become a recognized company in this sector.

At the moment, only the construction of said studio has been announced. In addition, designing and creating a video game is not easy, so it may take a few years before the presence of Netflix becomes notable in the gamer world.