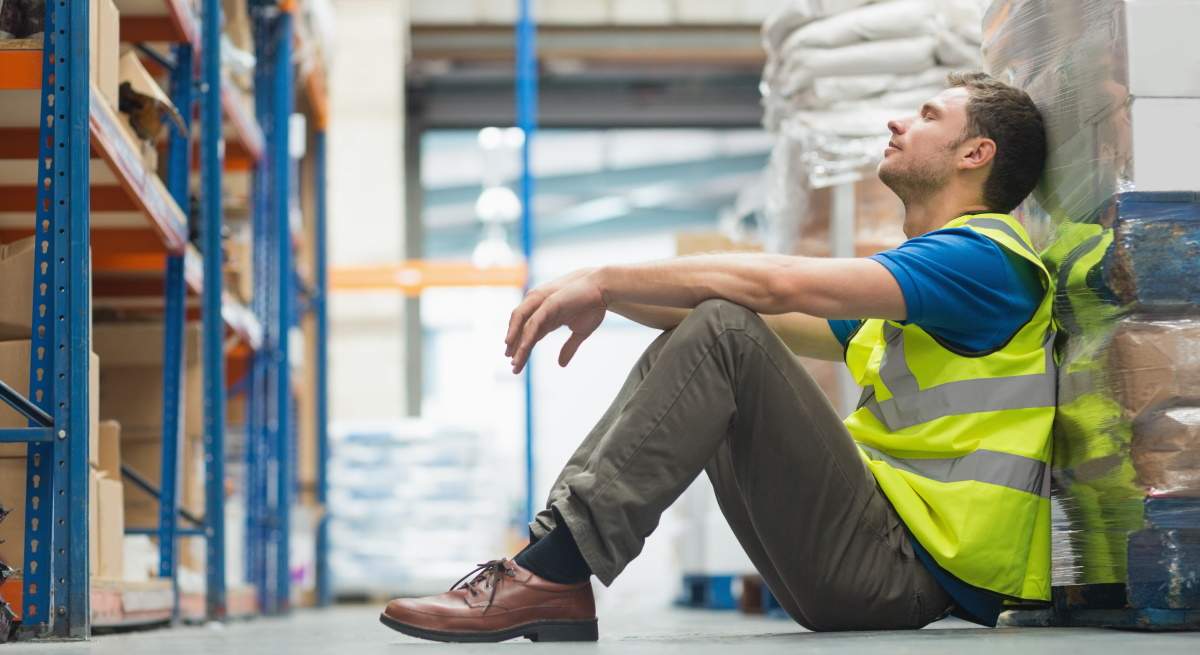 One of the most important things for a worker during the development of their functions in a company is the knowledge of the rights that they can benefit from, both in very specific situations and on a day-to-day basis. And on this last point, it is just as key and useful to know what breaks he is entitled to during his working day.

Because, although the discourse speaks of the working day as a block in which there are no breaks or interruptions and that considers these as small privileges or matters related to the left hand of the employer, workers often have the right to stop every so often during your day and, of course, also every week.

The Workers’ Statute is the reference legal text in which the relations between employees and employers are regulated and it sets out in scrupulous detail what a worker’s working day should be like and the breaks that they can and should have during it, what it is traditionally known as the ‘coffee break’. First of all, respect for the physical and mental rest of workers must prevail for a matter of health protection.

Article 34 of the Workers’ Statute (can be consulted at this link in the Official State Gazette ) makes it clear that they must have 40-hour weekly shifts, allowing irregular distribution of the shift by a maximum of 10%, but under the premise of guaranteeing “the minimum daily and weekly rest periods established by law”.

These breaks appear in the same article and are different depending on the length of the worker’s working day and their age. In this sense, the law ensures longer breaks for underage workers, a more vulnerable group among the employees.

As a general rule, all workers who have a working day of six hours or more are entitled to a break of at least 15 minutes. What the Statute leaves open is whether that time is considered effective working time (that is, without the need to recover) or not: it will depend on what is regulated in a collective agreement or what is signed in the contract.

In addition, it is guaranteed that between the end of one day and the beginning of the next, at least 12 hours must pass. This measure is explained by the need to give the worker sufficient time to rest and reconcile family and/or cultural life.

Weekly breaks are also regulated. The Workers’ Statute expresses in article 37 that workers are guaranteed a break of at least one day and a half per week, cumulative for periods of 14 days. This day and a half should preferably be made up of Sunday and Saturday afternoon or Monday morning.

Underage workers are entitled to longer rest periods. The reason is logical: due to their young age, the aim is to guarantee their physical and mental well-being, so the objective is to charge them with shorter work times or, at least, with longer breaks to dose efforts.

Thus, underage workers have the right to 30 minutes of rest or more when their working day exceeds four and a half hours of work. Like the rest of the employees, the consideration of these minutes as effective working time will depend on what is established in the collective agreement or what is reflected in the contract signed with the company.

These underage workers also have a longer rest period in terms of weekly rest: they are entitled to two uninterrupted days off instead of a day and a half like the rest.

The Witcher: Origin of Blood is a disappointment

‘Call of Duty: Warzone’ for mobile is official: the Battle Royale will…

Reasons Why You Should Consult an Experienced Trust Lawyer