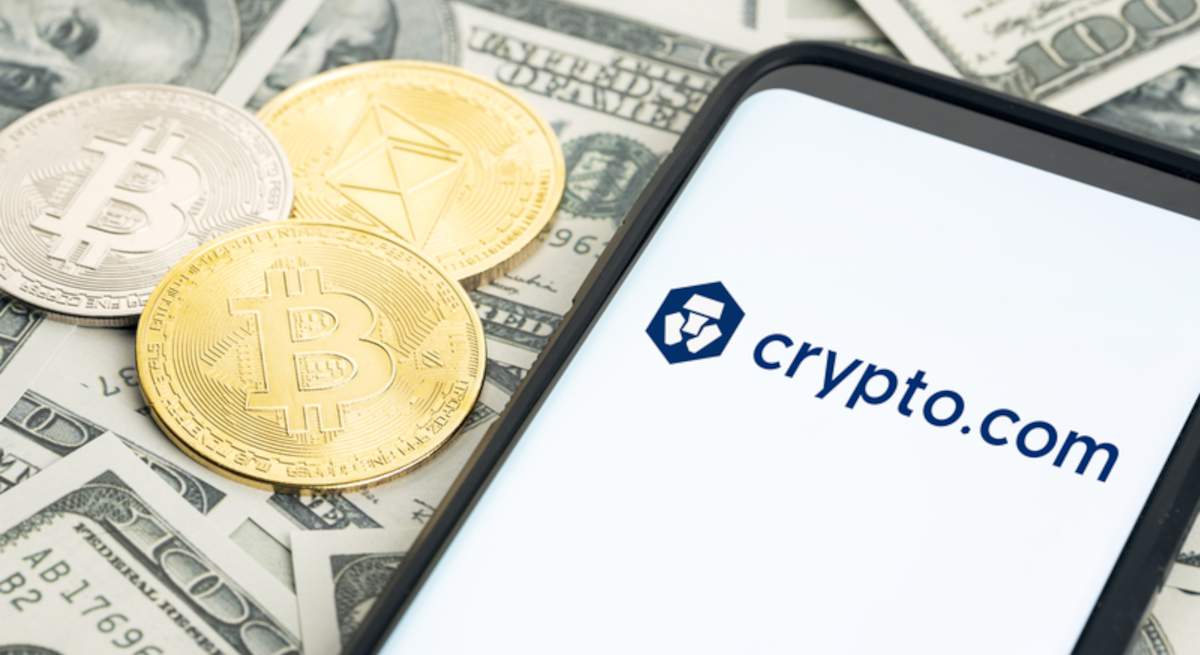 Imagine that one day you wake up and see that more than 7 million euros have been deposited in your account, what would you do? This happened to Thevamanogari Manivel, an Australian woman fond of cryptocurrencies who, after requesting a refund of 70 euros from Crypto.com, the company sent her this millionaire figure, and seven months later they did not realize the failure.

Anyone who has delved a little into the world of cryptocurrencies will have come across Crypto.com, one of the largest platforms for exchanging this currency in the world. That is why it is extremely surprising that Crypto has made such a serious mistake, and it has taken almost 7 months to realize it. Anyone can dance a number, human error is natural, but when the mistake involves a millionaire loss for a company, the problem is quite serious.

It all started when Thevamanogari Mannivel asked the company for a refund of about 70 euros for his transactions, as is logical Crypto carried out the process, however, when marking the amount, the number danced, and he did so much that the next day around 7.2 million euros appeared in Mannivel’s account.

The return process was carried out by an employee of the company, who manually entered the number, which is surprising for a technology and cryptocurrency company since they work with huge numbers and one would expect these processes to be automatic (but that is another subject).

When checking his account, Manivel saw the mistake Crypto had made, but instead of notifying the company, he decided to send the amount to a joint account he had with his sister. It was not until 7 months later that the company realized the error and demanded that Manivel return them.

To their surprise, Manivel and his sister had wasted no time, and with part of the money, they had received they had bought a luxurious 5-bedroom house in the suburbs of Melbourne (Australia), spending around 890,000 euros.

As expected, Crypto denounced what happened, and the judge agreed with them, condemning the woman to return all the money, and as part of it had already been spent on the purchase of the house, the court order ordered for the property to be sold. Apparently, according to 7News, the woman has refused and this case returns to court in October.

The most spectacular jungles in the world

Read About the Basics of Garage Door Repair