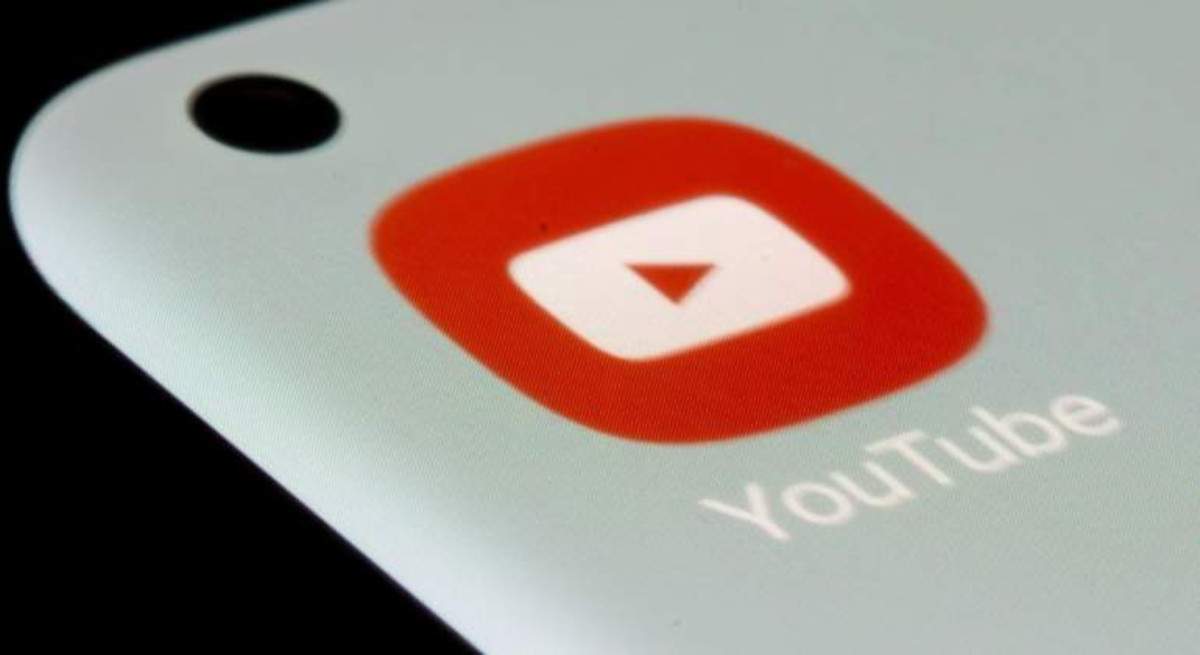 With the launch of Google’s next operating system, Android 13, many other new features are expected to arrive that will no longer affect the phone but the applications on it. Among them, it seems that YouTube is going to incorporate several, highlighting one that is highly desired, although it will only be in the Premium version of the app.

YouTube is an almost perfect application, it is very unlikely that you will find a person who has never used it because it is not only used to listen to music but it has not been established as an entertainment platform with all kinds of content. However, it has a big flaw and that is that when you use it from your mobile you cannot exit the app if you want to continue playing the content.

The company has always been relentless in the face of this function, but due to the news that Google is going to incorporate Android 13, this seems to be changing. Although this is not the only reason, the rise of podcasts, which are only audio and there is no video, has made the company consider introducing changes.

As discovered by 9to5Google, who has tested the beta version, YouTube has introduced a series of controls for when the phone is locked. Now, in the notification bar, we will find that we can pause, go back, and forward, as long as you have the Premium subscription activated.

This small change gives you much more control when it comes to playing your content without having to have your mobile unlocked, in addition to the fact that they also appear when you send content to a Smart TV or Chromecast without Android TV.

At the moment, only the beta version of this new Google operating system has been launched, although the official launch is expected to be relatively soon since several sources assure that it is ready. Indeed, it is not known whether any Android device will be able to activate these functions, but if so, it is likely that many users will be encouraged to switch to the paid version of YouTube.