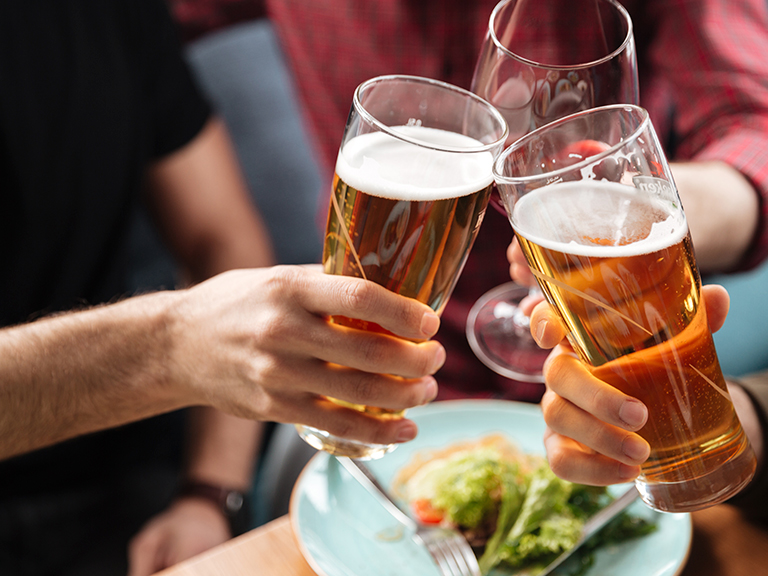 Cancer is the second leading cause of death worldwide, and exposure to risk agents plays an essential role in the biology and burden of many types. Understanding their contribution and trends over time is crucial. In 2015, the United Nations published the Sustainable Development Goals (SDGs), which focus on reducing global premature mortality by one-third from non-communicable diseases, including cancer, by 2030.

As part of the pathology control strategies, prevention requires the identification of the causal elements, the determination of the contribution to the local load, and the development of effective strategies for its mitigation.

The Global Burden of Disease Study is a regional and global research program involving thousands of researchers from most countries that collects information from 2000 to 2019. The study analyzed the impact of 34 factors. It confirmed what is already widely known: tobacco is the most significant contributor to cancer, with 33.9% of cases, followed by alcohol with 7.4%.

According to the report, more than half of deaths from this disease in men are attributable to these components, and more than a third of deaths in women.

However, around half are not attributable to a known predisposing factor, which means that early diagnosis and effective treatments must accompany prevention efforts.

Given that the main risk factors contributing to the global burden of cancer in 2019 were behavioral, reducing exposure to these would reduce mortality worldwide, the study concluded.

Why have SMSFs Become a Poplar Sector for Investment?