Twitter tests editing tweets, but limited to 30 minutes after publication 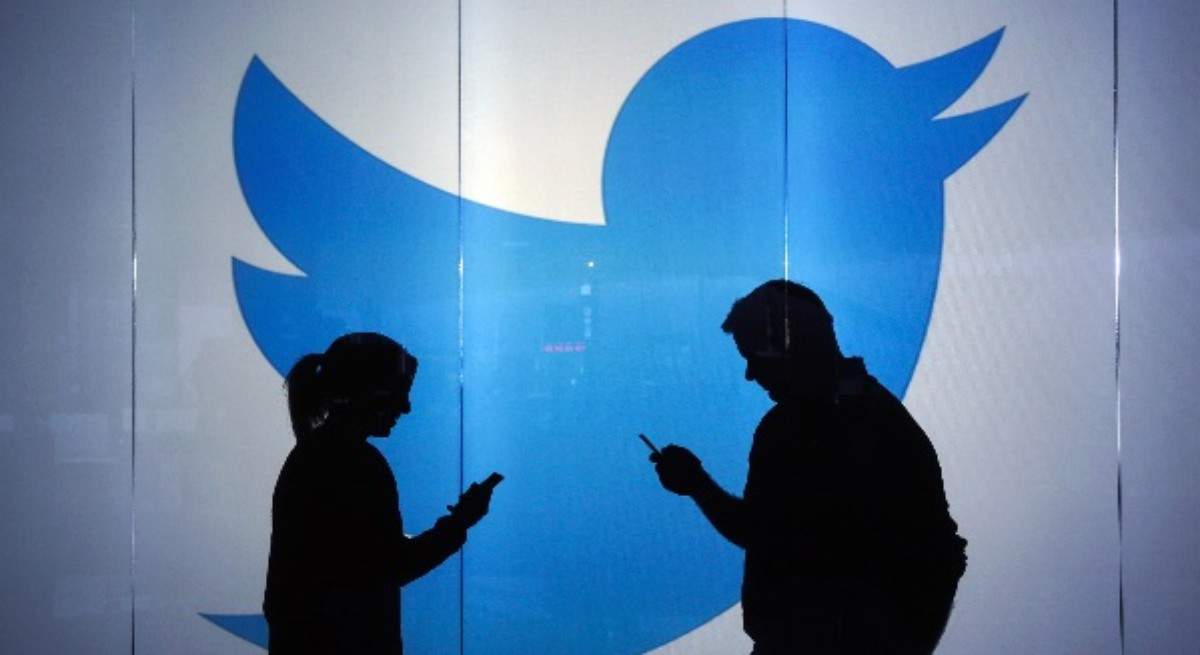 Twitter is willing to cross a hitherto insurmountable red line in the company’s history, an unquestionable founding principle: edit tweets. As announced by the US company, it has been working since the beginning of this year on what it considers “one of the features most in demand by Twitter users.”

After countless debates and internal deliberations, the company feels ready to start testing the editing of messages, although with a temporary limitation that is expected to satisfy the most orthodox users of the social network. Specifically, the messages can only be altered or corrected during the 30 minutes following their publication.

Additionally, edited Tweets will appear “with an icon, timestamp, and label to make it clear to readers that the original Tweet has been edited. Tapping on the label will take users to the edit history, which includes previous versions of the tweet.” Tweet for context.” This half-hour limit on making typos or adding links, as well as access to version history, play an important role for Twitter as they “will help protect the integrity of the conversation and create a publicly accessible record of what what was said.”According to a terse company statement, the Edit Tweet feature will also be extended to Twitter Blue subscribers (currently available in New Zealand, the US, Australia, and Canada ).
The company says it is intentionally testing the Edit Tweets button with a smaller group of people “to help us identify, learn, and improve the functionality before sharing it with the public.” Since “we want to make sure we get it right,” he adds. This includes “how people might misuse the feature. Testing is a very important part of the process, and we are being as careful as possible”, they point out on Twitter. From the tests, the company hopes” to quickly understand how this new function is used and what its impact is on the way people read and write Tweets.
Share FacebookTwitterGoogle+LinkedinReddItWhatsAppPinterestEmailPrint