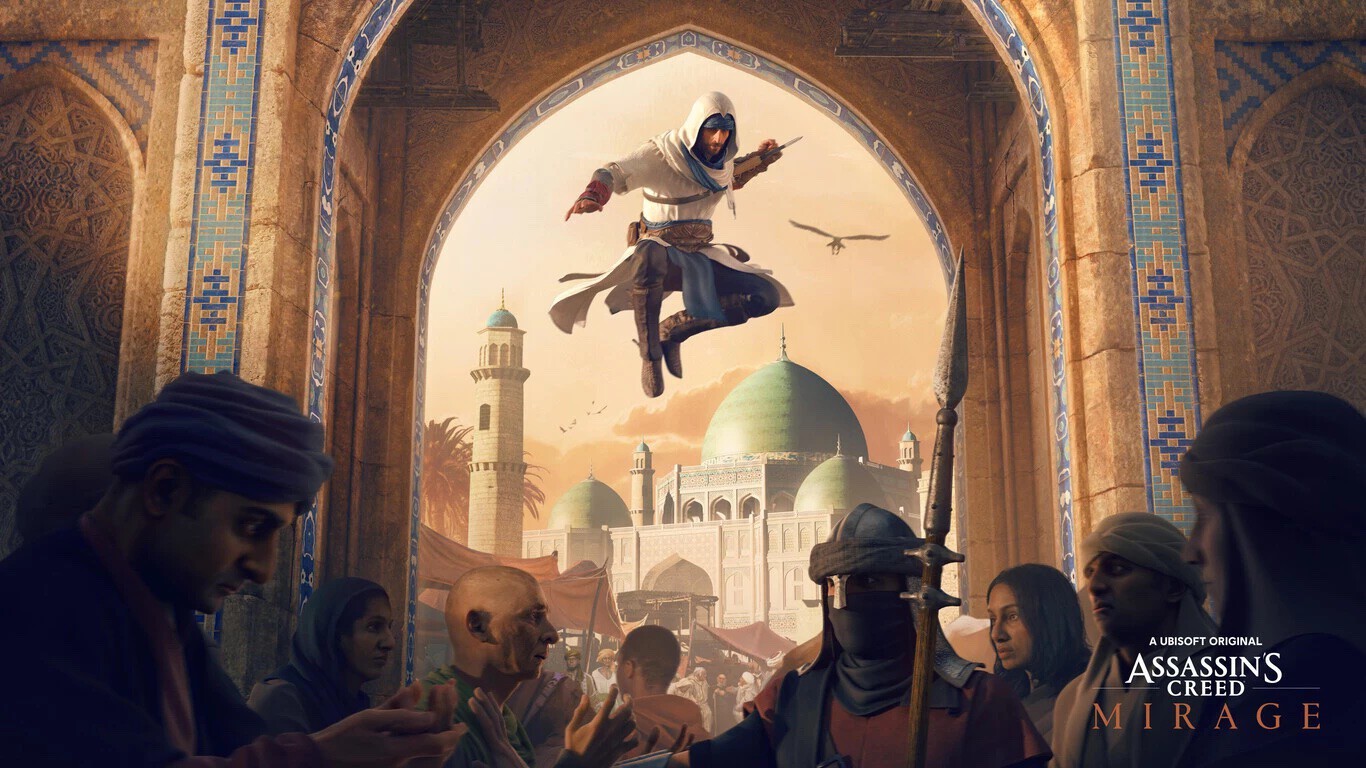 A return to aesthetics more typical of the beginning of the saga and a title, ‘Mirage’, in an illustration that at the moment reveals some details about the setting of this new installment. The illustration reveals an environment that coincides with what Bloomberg advanced a few months ago: that the new protagonist would be called Basim and with him, we will visit Baghdad.

Ubisoft also sets in the tweet where it has revealed these first details a date on which we will know more about ‘Mirage’: next September 10. This is a new Ubisoft Forward in which we will learn about the future of the Assassins franchise, and not only that: there will also be information about other franchises from the French company.

Bloomberg also stated that the new game will not be as extensive and ambitious as recent installments, and will focus on stealth and a smaller number of scenarios. For now, we have to wait until September 10 to confirm all these details. The rumored date for this confirmed title ‘Mirage’ is next spring 2023.

Although it is one of the longest-running franchises in the industry, Ubisoft confirms year after year that it is a saga in as good health as its also millionaire ‘Far Cry’. As proof, Netflix’s recent announcement that it was preparing a series inspired by the adventures of the history of the Assassins. For now, it looks like ‘Mirage’ will be the next leg of the journey.