Until now, Netflix’s commitment to video games had been very modest. That is about to change 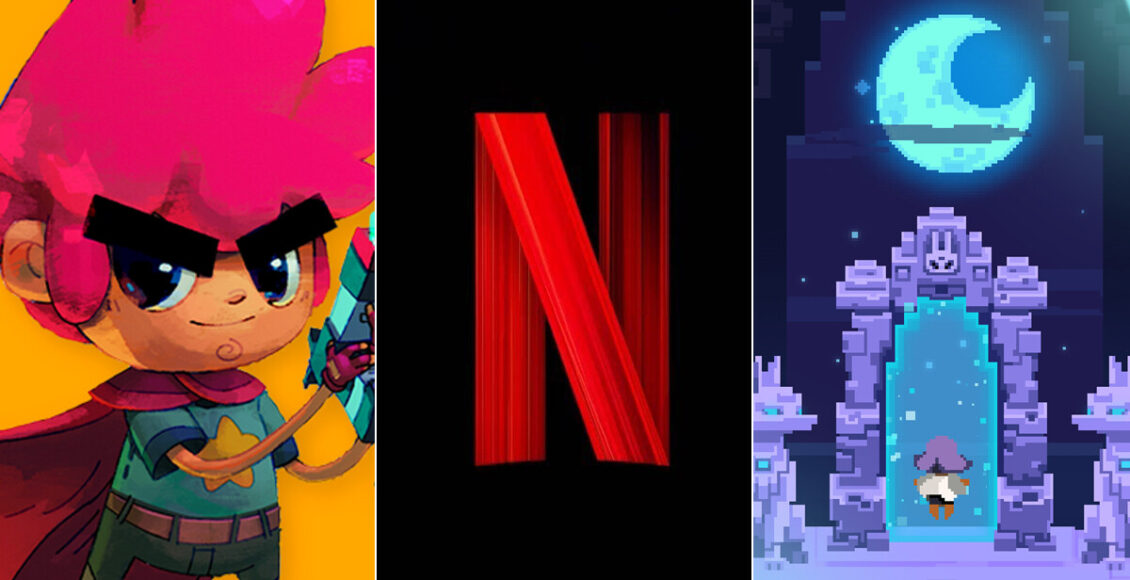 About a year ago, Netflix began its journey with video games: it did so with a series of very modest titles, wholly oriented to mobile devices and some of them inspired by its series, such as ‘Stranger Things. There was no spectacular reveal, and they were games that could be obtained for free in the Android and iOS stores but with direct access from the platform app.

A few months ago, Netflix confirmed its commitment to the medium and currently has around thirty games available, some of more than remarkable quality, such as ‘Desta: The Memories Between,’ ‘Lucky Luna’ or ‘Oxenfree.’ Now it is taking a new step in that direction, with the announcement at the TechCrunch Disrupt 2022 conference that the platform is “seriously exploring” cloud gaming to extend its catalog to TVs and PCs.

Mike Verdu, vice president of the company’s gaming section, stated that ” we’re going to approach [cloud gaming] the same way we did mobile, which is start small, be humble, be thoughtful, and then build. And he added: “It’s a step we think we need to take to reach members where they are, on the devices where they consume Netflix.”

Of course, one of the questions immediately put on the table was the possibility of a proprietary controller handling those games. Still, Verdu did not make any clarification on this. He also made it clear that his ambitions, for the moment, are not comparable to those of cloud gaming from, say, Microsoft: “For us, gaming on the TV or the PC is an added value: we don’t ask you to subscribe to replace the console, it’s an entirely different business model.

And a study from an ‘Overwatch’ creator.

And that’s not all: Verdu also announced plans to create a studio in California (thus joining the one that recently opened in Helsinki, with a total of five developers) that will be directed by Chacko Sonny, ex-executive producer of ‘Overwatch’ for Activision Blizzard. Also in his portfolio is the recent remake of the ‘God of War franchise at the hands of Santa Monica Studio. Verdu states that Sonny’s task is to “reinvent what video games can become.”The news of the recent closure of Stadia does not seem to have clouded Netflix’s plans with video games: “Stadia was a technical success, although it is clear that it had some problems with the business model.” With 14 games in the offing, some beyond the mobile realm, it remains to be seen if Netflix’s overwhelming financial might and ambitious vision can shake the stagnant structure of the video game industry.