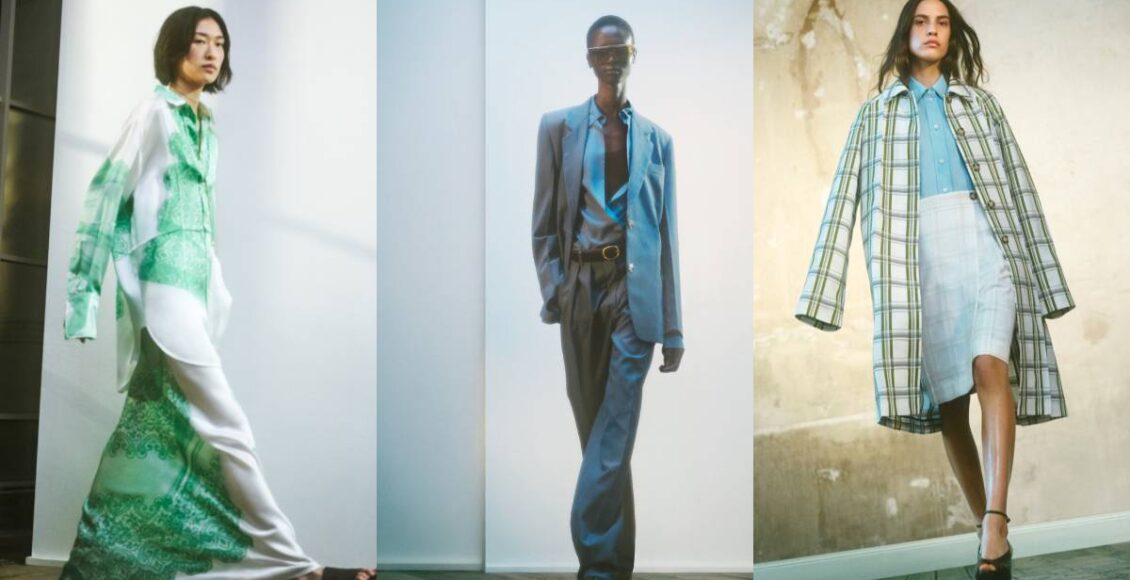 The British designer and former singer Victoria Beckham will star in the Fashion Week that opens in Paris this Monday, where she will parade for the first time.

The former Spice Girl, 48, is a familiar face in the fashion world, having spent years at shows in New York and London. She was missing Paris to give a boost to her prêt-à-porter business, which has suffered ups and downs since it opened its doors in 2008. Victoria Beckham will show on September 30. Observing and specialized magazines respect the brand and appreciate its sophistication and careful production. But the house has never managed to make a profit.

“A very beautiful brand has arrived. We are glad that Victoria Beckham is among us,” Pascal Morando, executive president of the Federation of Haute Couture and Fashion, told AFP. The former singer, the wife of soccer star David Beckham, chose to introduce two great French personalities: Ralph Toledano, former director of the Paris Haute Couture and Fashion Federation, and Marie Leblanc de Reines, who was head of sales at Parisian department store Printemps.

“Victoria does not belong to the world of fashion. She launched herself into the market, and at a certain moment, she realized that she needed a structure, an organization that would give the firm some order, and that is what we have done in the last four years, Toledano explained to AFP.

The pandemic dealt a severe blow to the chicest brands. Some observers indicated this summer that Victoria Beckham had accumulated 54 million dollars in debt, for which she had to cut personnel and prices. Her cosmetics line, launched in 2019, has helped her cut losses, and the team hopes to come out of the red in a few months.

“We have defined a strategy, combined two prêt-à-porter lines, we have found a good balance between prices and costs. The time has come to play in the first division,” explained Toledano. Fashion Week could be when Beckham validates “her status as her designer and not simply as a celebrity,” Benjamin Simmenauer, a professor at the French Fashion Institute, told AFP. London and New York are more focused on the commercial side of the business, giving “boldest young designers” a chance, while Paris “has a more creative side and more historical weight,” this expert told AFP.

The prestigious Celine house will be absent: its artistic director, Hedi Slimane, had paraded in June to present the men’s collection after two years of absence. “The brand can choose other options at a given time,” Pascal Morand minimized. For its part, the Parisian Fashion Week (spring-summer) will allow another Spanish creator, Paula Canovas del Vas, after the historical event of the gipsy Juana Martín, who paraded in July, the first time that a designer of that country.

Graduated from the Saint Martins school and based in London, Paula Canova del Vas will offer her creations to the public at the Cervantes Institute in Paris as part of the official calendar of the Week. And in that same place, the young Sonia Carrasco will also be presented, committed to recyclable and sustainable fashion. Carrasco has worked with Alexander McQueen and Céline and has stood out with her fashion shows in cities like Barcelona (AFP).