We already have a date for the presentation of the iPhone 14, and also for when it will go on sale 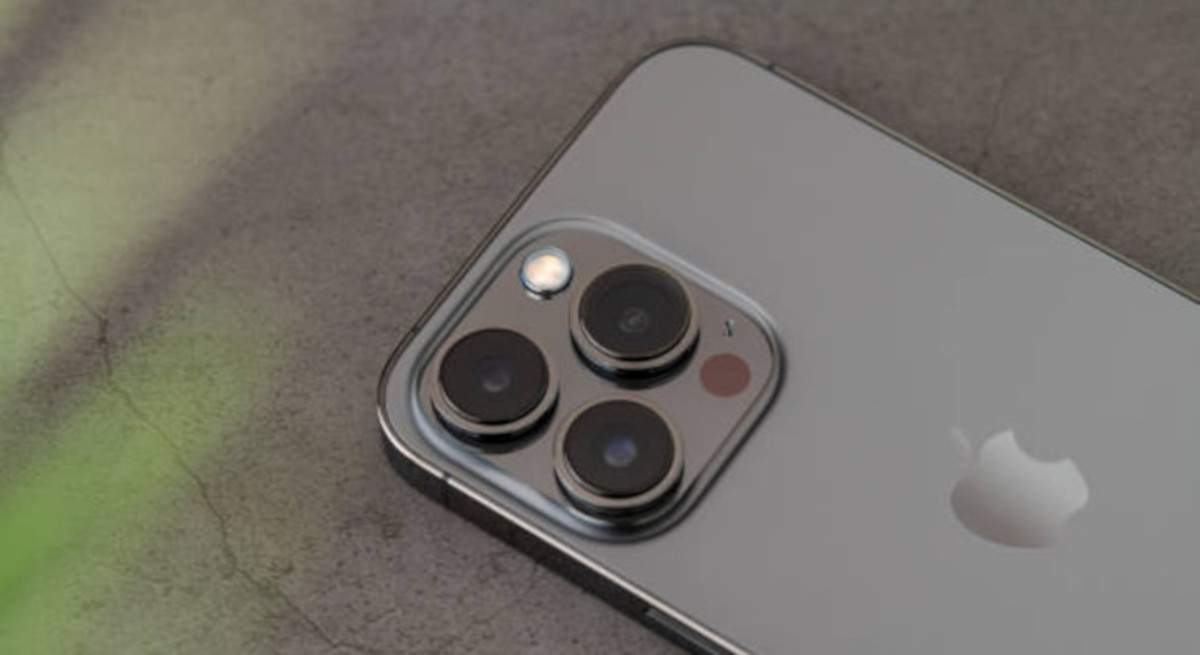 Undoubtedly, the arrival of the new iPhone is one of the events that keep anyone who is involved in the world of smartphones in suspense, Apple does its job and tries to know as little as possible about them, but the information is always leaked, and Today we have learned when the company plans to present the iPhone 14 and when it will go on sale.

Like almost all the information we get about products and systems that Apple works on, the date of presentation and sale is a leak, and no official information was given by the company. Although it is true that, in this case, the leaker is the well-known Mark Gurman, one of the most reliable sources when it comes to this sector.

That is why there is a great possibility that its leak is true, and that on September 7 Apple will present in a virtual event, just like the last years since the start of the pandemic, the next and long-awaited iPhone 14, in addition to others. products, as is traditional for the company.

The launch of the iPhone is the most important moment of the year for apple company since it represents 52.5% of its total sales. Apart from the smartphone, the new Apple Watch Series 8 lineup is also expected to be presented, which includes an SE version and possibly the Pro version.

Following the traditional launch patterns, both the iPhone 14 and the new Apple Watch are expected to be available for purchase from September 16, the price remains to be seen, but there have already been some leaks about it.

In turn, Gurman assures that people from the company have told him that a new series of Macs and new iPads, both entry-level and the Pro version, will also arrive throughout the year. It would not be surprising if these products were launched in October at the same time as the new version of the operating systems for these devices.

The little we know about what the iPhone 14 will be like is that it will have a design quite similar to that of the iPhone 13, however, the traditional screen notch has been changed for two holes. But without a doubt one of the most anticipated novelties is the 48 MP camera that allows 8K video recording, which is the camera with the highest resolution in Apple’s history.

WHAT ARE THE MAIN FACTORS TO REMEMBER WHILE CHOOSING PETROL PRESSURE WASHERS?

Benefits of the Toto Site

Factors You Need to Consider About Personality Tests in Career Recruitment