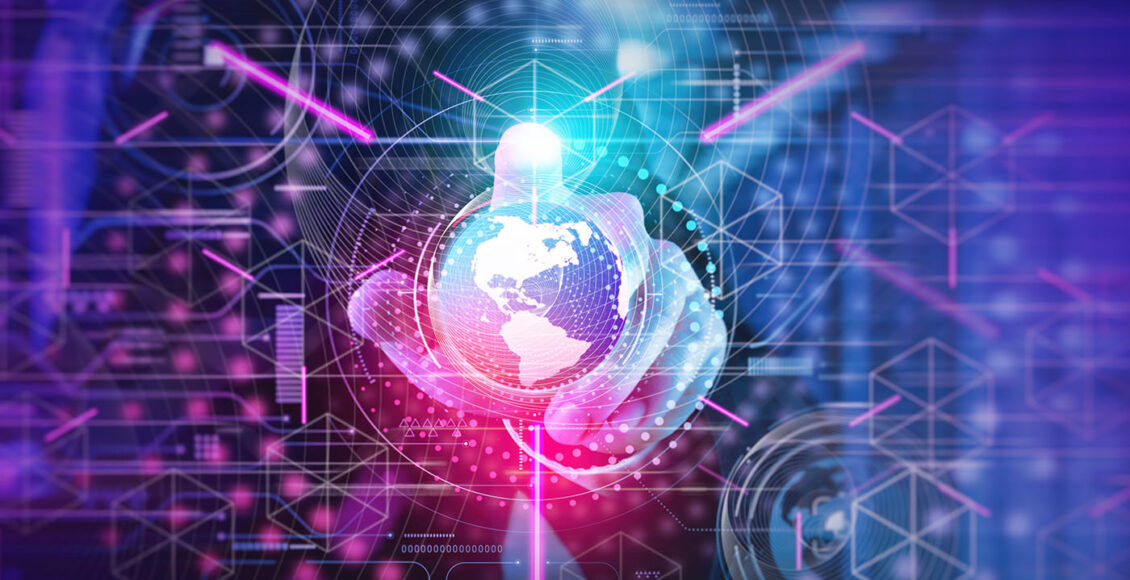 In today’s tech-savvy world, can you reimagine the internet and think of redesigning platforms with the help of new, fresh principles? Web3 gives us the freedom to do this! This new class includes everything starting from smart contract vulnerabilities to rug pulls and so on. Being a nascent industry, however, a wide range of cybersecurity threats have also been ushered in.

In recent years, privacy has become a major concern for people; everyone is vigilant towards where their data is shared and its consequences. As a result, some privacy laws like GDPR and CCPA help them get an extra layer of protection. However, they are not sufficient to safeguard the user’s privacy.

What can aid us in navigating this dynamic ecosystem? This blog will discuss the Web3 security landscape and some of the best practices for a privacy-driven future.

We live in an ever-changing ecosystem where Web3 threats are pacing ahead rapidly. Owing to this, hackers utilize their expertise to select the most effective and economical ways to attack—using malicious smart contracts on the front end is one of those ways.

Not just this, the threats in the Web2 space, like bot attacks, phishing, malware payloads, and SIM swipes, also show their presence in the Web3 world!

If both spaces are compared, Web2 enterprises have way too many security tools, like antivirus software, VPNs, firewalls, etc., to prevent hacks. On the contrary, in the Web3 world, almost every project employs just single-layer security solutions and is, hence, more prone to attacks.

In 2021, losses from hackers using smart contract flaws exceeded $1.3 billion (up 250% from 2020), while in 2022, losses from hackers using these vulnerabilities reached $1.8 billion in five months (up 138% from 2021). While the total value locked by DeFi climbed sixteen times, and there were more cross-chains, there were also more thefts and attacks due to new vulnerabilities.

Giving insights about Web3 security, the question is how to ensure a privacy-driven future for users. Let’s try to find the answer to this question.

Blockchain is the Key!

Probably, web3 and blockchain are the greatest boons for mankind! Do you know how?

A blockchain is a database that retains records while algorithmically maintaining security and transparency, despite the absence of a single governing body. As we all know, the blockchain is a decentralized technology. So, no particular person will have all the control over an ecosystem. Instead, each user can collectively retain control.

Blockchain technology provides more security as the battle against hackers intensifies. Due to many safeguards, blockchain is currently designed to be computationally hard to hack. The widespread adoption of Bitcoin demonstrates unequivocally that blockchain technology is currently unhackable. This is fantastic news because, according to statistics gathered by ITRC and the US Department of Health and Human Services in the first half of 2021, 98.2 million people were affected by the ten worst data breaches.

Amazing incentives in the ecosystem

Several blockchain frameworks have considered the importance of incentives to reward users who maintain the ledger so that the blockchain can operate fairly. Similarly, the actors can also be punished by collective voting if they break any blockchain rules.

If a user is uncomfortable with how people are using their data or is not interested in sharing it with any other company, they can revoke it anytime.

How can businesses be positioned for a privacy-driven future?

Since its inception, blockchain technology has been implemented in multiple areas now. However, we are still far from its mass adoption.

The following are some ways to prepare businesses to survive and thrive in a privacy-driven future.

Businesses need to maintain transparency with users. The more they share, the more users will trust them. Maintaining transparency will enhance the professional relationship between them.

To protect users’ privacy, the best way is to conduct a smart contract audit for businesses. When experienced auditors go through the source code, and find the vulnerabilities, they save a lot of money that would otherwise be spent to eliminate them.

Although widespread adoption of Web 3.0 technologies that support strict privacy is probably several years away, businesses can make the move with little interruption to their operations by keeping an open mind to new technologies that come up with time.

Web 2.0 has ultimately enabled amazing technological advancement in this world. Web 3.0 is on the horizon as a logical extension of the internet and to address concerns about user privacy and data breaches, and blockchain is most likely to be the core technology that drives its development at scale.

Web3: Don’t Think Privacy And Data Storage To Be Luxuries!

In theory and practice, user-to-platform communications on Web3 are private and anonymous. Users can reclaim their privacy and ability to save data as dApps take the role of centralised websites. All of this enables people to recognise their sovereignty and feel secure about protecting their personal data.

Although Web3 is not yet fully realized, we are making steady progress toward a digital society in which privacy and ownership are not just rights but necessities. The current difficulty is ensuring the durability of the essential infrastructure. For starters, dApps must be fully functioning, able to large onboard numbers of users, and offer their services at scale.

But thanks to the industry’s many vibrant and creative communities, we will soon be there. Web3’s social impact gives people fundamentally more power. And by guaranteeing privacy and ownership at this level, we can eventually make these norms for interactions between people and machines. Web3 is, in fact, the future that is already here and that users deserve.

McCoy Ouruz is a Managing Security Consultant at a reputed security audit firm in the UK. He is a Fellow of the IISP and a Security Auditor (Lead CCP) and Security Adviser (Lead CCP) accredited by the NCSC (Senior CCP). He is recognized as the co-inventor of LDAP and has specific technical expertise in Secure Information Exchange and Identity Systems. Due to his background as a certified ISO 27001 auditor, he also has a keen interest in security audits.