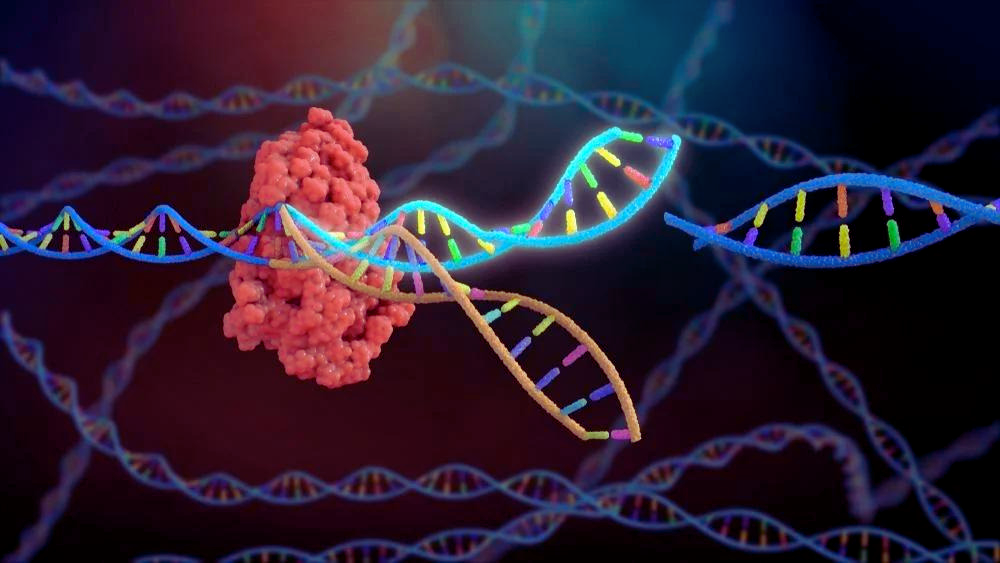 Many people wonder what the role of genotyping snps is. SNP genotyping is one of the most powerful tools to detect and analyze genomic variants. It can be used to determine the risk of developing a disease or select the best treatment course. Many techniques can analyze genetic variants, from microarrays to next-generation sequencing.

Identifying the functional relationships between genetic variants and phenotypes is a key goal in genetic genomics. In silico fine-mapping can help identify credible variants that alter expression patterns or contribute to target phenotypes. Using large reference panels is essential for successful fine-mapping.

An important step in interpreting the functional effects of GWAS loci is prioritizing the most likely affected gene. The majority of GWAS loci contain one or more coding variants. Fine mapping is a challenging endeavor. Often, one or more variants are in strong linkage disequilibrium with other variants at the same GWAS locus.

Genome-wide association studies can help uncover links between SNPs and a wide range of common diseases. In addition, these findings can help to understand how evolution can have a lasting effect on the phenotype.

Pharmacogenetics is the science of identifying genetic variants in genes that influence a person’s response to a drug. The purpose is to develop a personalized treatment strategy. Genetic variants can significantly affect the pharmacodynamics of medications and the pharmacokinetics of the underlying disease.

Single nucleotide polymorphisms (SNPs) are the most common types of polymorphisms. They are the key to understanding an individual’s susceptibility to different diseases. Among the most studied SNPs are those involved in metabolizing pathways.

Pharmacogenetics is a major application of genomics in 21st-century medicine. It can improve the effectiveness of drug development by reducing the risk of side effects and unnecessary spending.

While SNPs have played a key role in several research areas, pharmacogenetics is a more focused field. It aims to identify the most important genetic elements in pathological processes.

Drugs, particularly those used for a broad range of disorders, can be affected by pharmacogenetic variation. This can lead to less exposure to drugs that are toxic or ineffective, as well as to tailored therapies.

An array-based hybridization assay is a tool used for genotyping single SNPs. A DNA sample must be fragmented into several oligonucleotide probes to identify SNPs, which are then hybridized with a reporter dye.

The simplest method for discriminating between alleles at an SNP locus is using allele-specific oligonucleotide (ASO) probes. These DNA probes can be designed to be complementary for both alleles at an SNP.

A large variety of commercial suppliers offer next-generation sequencing panels that can be used for targeted sequence analysis of defined genes. These panels can be ordered based on the scope of your research project. You can also explore the various customization options available to you.

Commercial solutions can get research underway quickly and at a lower cost. They also include online access to additional tools and software. This approach can be applied to a wide range of research applications. It can connect genomic datasets across species, time, and germplasm pools.

Dual-labeled probes are one of the most common probe types in qPCR. They allow for multiplexing and increase the efficiency of quantitative PCR. In addition, the dual-labeled approach is ideal for detecting copy number variants in genomic DNA.

Dual-labeled probes are made of the single-stranded oligonucleotide. The 5′ end of the oligonucleotide contains a reporter dye labeled with a non-fluorescent quencher. This quencher molecule inhibits natural fluorescence emission by FRET.

To genotype an SNP, you need two allele-specific primers and a universal primer. In each primer, the SNP site is positioned at the penultimate base.

The proposed method is based on the simultaneous presence of a template-independent detector mixture and an allele-specific mixture in PCR. It is suitable for uniplex or multiplex PCR and can analyze any polymorphic site target.

A template-independent mixture contains two or more universal probes with a quencher at the 3′ end. An allele-specific mixture consists of two probes complementary to the wild-type and the SNP site.

The allele-specific primers contain a minor groove binder that maximizes one base mismatch. During hybridization, the binders interact with each other to form a loop.

A molecular beacon is an oligonucleotide probe that contains a fluorophore at one end and a quencher at the other. Molecular beacons can detect single nucleotide polymorphisms (SNPs) and other genetic variations. These probes are a very sophisticated method for DNA detection. For example, they can monitor the amplification of genomic DNA during PCR. In addition, they can be used to detect RNA and ssDNA in living cells.

The first part of the molecular beacon is an 18-30 bp loop region. This loop is designed to be complementary to the target DNA sequence. On the other hand, the stem portion is 5-7 bp on either side of the loop. By annealing the complementary arm sequences, the stem is formed.

How to Professionally Paint an Interior Door in Melbourne

How to Get the Best Price on Bound Book Printing

From Stocking Shelves to the National Team: The Rise of San Marino Football

Useful Everyday Leather Accessories to Get Your Hands On