Xiaomi launches itself for Apple users: this is the product that it has designed specifically for iPhones 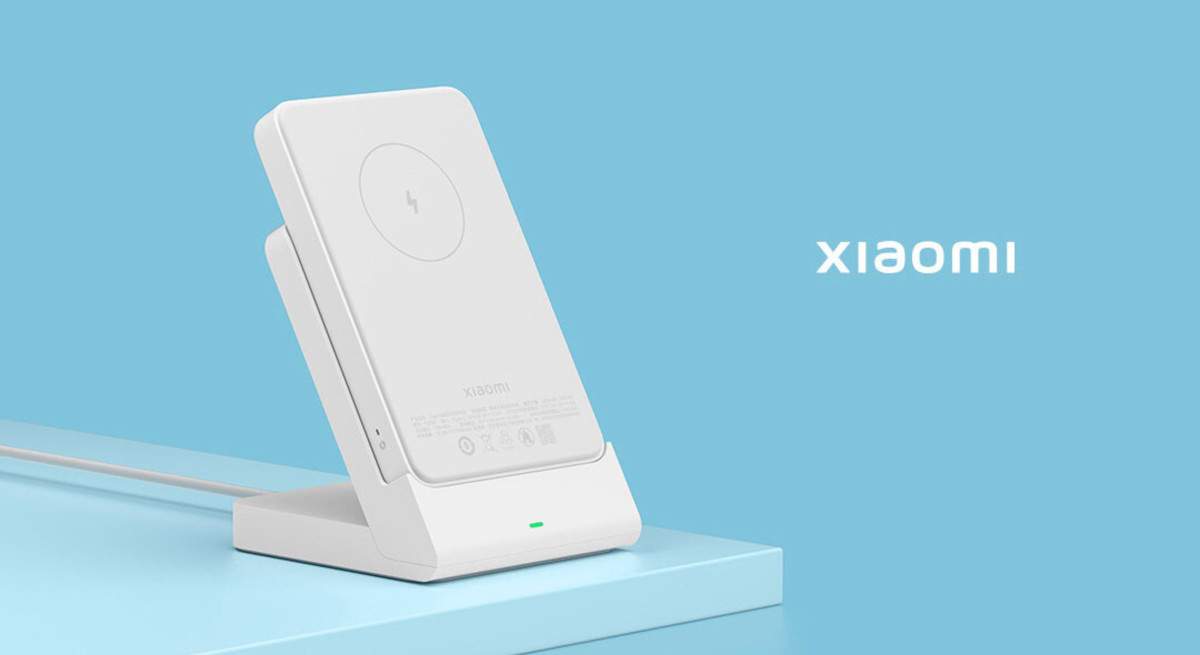 One of the main differences between Apple and any other company that designs electronic devices is that the products of apple company are not compatible with almost any other product, meaning that if you have an iPhone, the most normal thing is that you use accessories of the same brand. However, the new Xiaomi aims to change this, and it is quite likely that it will succeed since it is worth half of what the original costs.

For some years now, the market dominance of Samsung and Apple smartphones has been significantly reduced by the appearance of Chinese brands that offer well-equipped terminals at more affordable prices, as is the case with Xiaomi.

This company has expanded and today offers almost any electronic device that can exist. This week, Xiaomi presented a new product, however, this is not compatible with any device of the brand, but has been specifically designed for the iPhone.

This is the Magnetic Wireless Power, a power bank with a portable battery that emulates the well-known MagSafe of the iPhone. MagSafe technology can only be used on iPhone 12 and later since they are the only ones that have magnetic charging. The pack offered by Xiaomi consists of a portable battery for wireless charging and a base, which is used to charge the battery but can also be used as a support for the iPhone.

Is it better than Apple’s?

Well, to taste the colors, although it is true that Xiaomi’s Magnetic Wireless Power does have several features which it surpasses the original Apple product. For example, Xiaomi’s battery has a capacity of 5,000 mAh while Apple’s only reaches 1,460 mAh.

Another noteworthy aspect is that the support has a USB-C input, while as is the norm in Apple, the original uses the Lightning connector, allowing you to use it with other devices of any other brand.

In turn, and unlike the Apple product that charges the iPhone automatically, this one has an on and off button so you are the one who has control. The last difference is one of the most distinctive aspects and the one that will undoubtedly make users opt for this product.

We are referring to the price of this battery, which is currently only available in China, and Xiaomi’s Magnetic Wireless Power is priced at 199 yuan (about 28.5 euros) while in Spain the Apple charger is 119 euros.

Incognito Mode: Things You Were Dying to Know