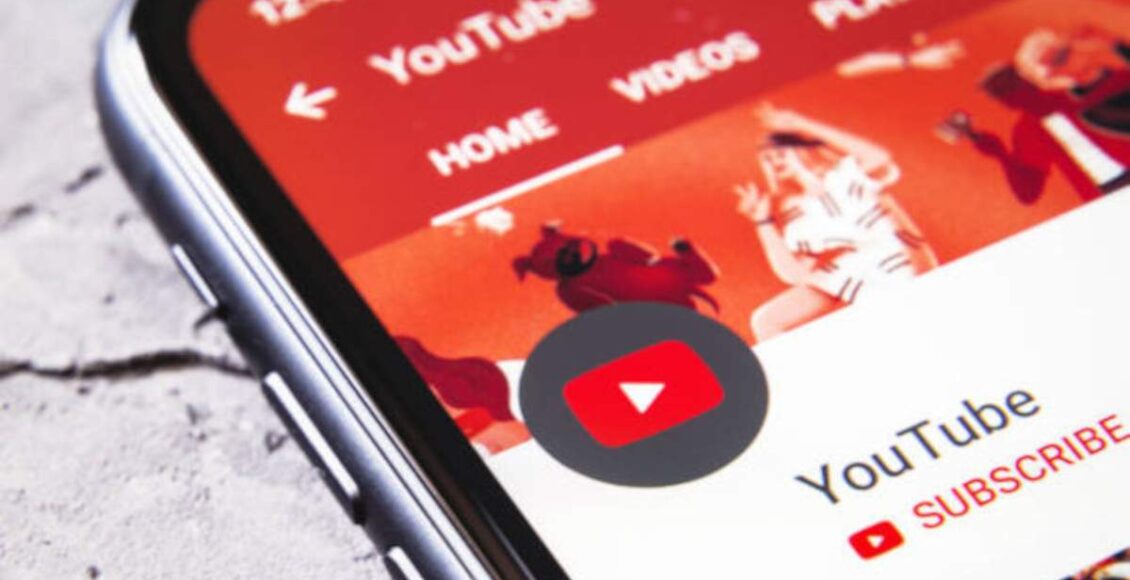 YouTube is undoubtedly the largest and most influential online video platform; this platform is used by millions of users daily and has become many people’s primary income source.

But like all companies, it aims to earn more and more money. For this reason, a little less than four years ago, Google launched YouTube Premium, a paid version of this app that offered functions such as downloading music and videos offline or playing content in the background are two of the great attractions.

And while many people have subscribed to the paid version of YouTube (more than 50 million users), the company wants even more. We have seen this in recent months, not only with the promotion of this service and all its benefits but also with the threat of taking some functions that until now were accessible to the Premium version.

A few weeks ago, alarms went off among YouTube users after one alerted that when trying to play a video in 2160 p (4K) resolution, it came out as blocked and only available for YouTube Premium.

As expected, privatized previously accessible functions have not gone down well. Still, it was not until yesterday that the company announced that it was only an experimental test and that anyone could access 4K resolution.

Something similar happened last month when a user reported that he had to watch up to 10 ads in a row without being able to skip them to watch a video. Everyone understands that advertising is necessary for the business to be viable, but many considered it abuse; just a few hours later, YouTube said it was a test.